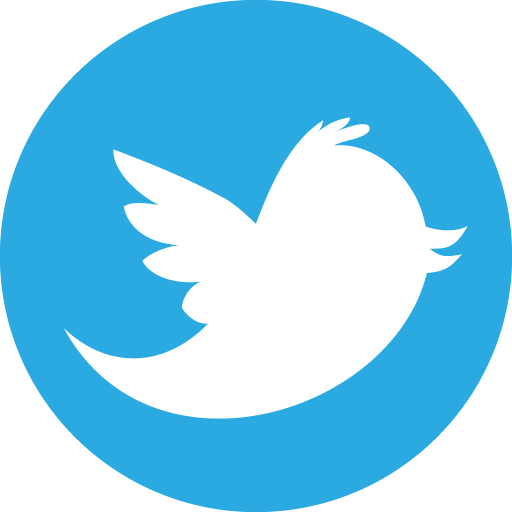 Blaby Victoria Tennis Club has been established for over 50 years and has gone from strength to strength. The three courts have been completely resurfaced and we have six floodlights to allow play during all hours, winter or summer.

The club house requires some attention, and that is on the agenda for 2021.
However all the creature comforts are available (water, electric, and toilet facilities.).

There are benches available outside the club house for those who just want to watch.

Blaby Victoria Tennis Club was formed in 1967 from the amalgamation of Victoria Church Tennis Club and the Blaby Tennis Club. The Victoria Church Tennis Club was as the name implies, a Tennis Club formed well before the last War by members of Victoria Church, London Road. They had two hard courts and several grass courts, together with a large Pavilion at the top of Grenfell Road, Knighton. During the war the grass courts fell into disuse but there was quite a strong Club centred around the two hard courts. The Club was reasonably prosperous and had treasured collection of numerous cups, which were presented for many Competitions. In addition, they had men’s doubles and ladies’ doubles teams in the Leicestershire Tennis Competitions.
Unfortunately, in 1967, the ground on which these courts were situated, and for which the Club paid an annual rent, was required for housing development and the Club was faced with the prospect of either closing completely or finding alternative facilities. They were lucky enough to find the Blaby Tennis Club with which they could amalgamate. The Blaby Club at that time had a Pavilion and two hard courts which were not in particularly good condition. These facilities were rented from the Blaby Community Centre who were prepared to give their full support to the amalgamation and the re—vitalising of the facilities.
Following the amalgamation the courts were completely re—surfaced and much of the surrounding wire replaced. The whole of the area was improved with some fencing added and the Club House repainted, most of it carried out by the Club members.
Since that time the Club has gone from strength to strength and has obviously proved a much needed facility for Blaby, on the courts alone two men’s doubles teams, two ladies’ doubles teams and also a mixed double, out of a total of approx. 50 members.
Traditionally, the fees of the Club have always been kept to an absolute minimum, the income being supplemented by fund raising events organized by the members.
The club has now got three courts, which have been totally refurbished and floodlights installed at a total coat of £15000.